Julie Lockhart is the Co-founder of Locksmith Animation. One of the film industry’s most experienced animation producers, she started her career at Aardman. Her work has received three Academy Award nominations including Best Animated Film in 2013 and 2015.  She’s the producer of Locksmith’s debut feature film Ron’s Gone Wrong, now streaming on Disney Plus. She talks to Melanie Sykes about the film and her career so far.

Congratulations Julie, on the success of ‘Ron’s Gone Wrong’. This is your company Locksmith Animation’s first feature film. You must feel so proud. How long does a project like this take from start to finish?

Julie Lockhart: Thank you! We are super proud of our first movie. The first from Locksmith, the first from our digital production partners DNeg – all made in London. The writer/director Sarah Smith had the gem of the idea for the movie about ten years ago, and it started to gain momentum when we pitched our film slate out to the US studios in 2016. Once the idea was picked up, the script was written, then the production flowed from that around five years of development and production.

How did the pandemic affect the making of this movie?

Julie Lockhart: We were at capacity – about 300 of us – when the pandemic struck, so it was a little hair raising! An amazing job was done in moving all the crew home, getting them back up, and working in just one week. And we had the added benefit of having worked with most of the crew in situ before the lockdown, so we at least had met the people we were working with before we headed into our virtual world.

The joy of CG [computer generated] animation is that it can all be done with computers (with a huge amount of skill thrown in obviously), so it became the ‘go to’ creative medium in a Covid world. Great news for the industry. It certainly affected our spirit, though – creativity breeds creativity, so not being able to discuss ideas whilst making a cuppa or popping for a pint after work is hard on our process. The directors and editors particularly suffered – so much magic happens in the edit room. That’s difficult to recreate in separate homes with dodgy wifi!

Where do you get your patience from in a world that is so fast paced but where your work cannot be rushed?

Julie Lockhart: Ha! It’s incredible how busy it is. There are so many elements to put an animated film together from scratch, so there is always something to do that is ‘urgent’! I’m naturally patient and tolerant, which helps me step back and remind myself of the bigger picture. As you progress through the production the focus changes, from script to story and edit, design to build, animation, lighting.

By the time you get to the final post production with music and sound, you can start to breathe a bit more easily! Each stage brings a whole new creative input from super-skilled people, which keeps you going but you need to rise above the detail and make sure we are all heading in the same direction, focussing on the result.

What brought you to the world of animation? What were your desires and interests as a young girl/woman?

Julie Lockhart: Channel 4 had a great shorts programme in the early ’90s and I remember watching Nick Park’s original short ‘Creature Comforts’, which blew me away. I then saw Jeff Newitt’s ‘Loves Me Loves Me Not’ and had a similar reaction, so I contacted Aardman, who kindly employed me. I had been working in music and documentary film production before then.

I was always mesmerised by talent – the ability to create something incredible, whether in music, art or film. I knew I had to work amongst these people and consequently have had the joy of being surrounded by fantastic talent since I was a teenager and the privilege of helping nurture that talent and bring it to the outside world’s attention.

Who was your support system, and did it ever feel like a pipe dream to work in this industry?

Julie Lockhart: I was extremely lucky as I joined Aardman in its infancy, just as it was about to expand. In those situations, you either sink or swim.

I just took hold of every opportunity the company had as it expanded hence experiencing all types of animation production in all different formats, culminating in producing features.

The support system through all of that was the fantastic teams you work with along the way – you can’t do it on your own in the animation world, the amount of collaboration and support is the mainstay of the industry, and that’s what keeps us all going.

What thrills you the most about your work as a producer?

Julie Lockhart: The incredible achievement a group of people can do from a very simple idea. It’s a fantastic experience to hear an idea and work with the director and writer to nurture that idea for 5 or 6 years and then see the joy it brings to an audience. It’s easy to get lost in the woods during the production because everything starts from scratch, so test screenings are essential to reminding us of the final goal.

Sometimes jokes just aren’t funny when you’ve heard them for the 300th time. When you play the roughly put together movie to a test audience for the first time and hear them laugh at that joke, you remember why you’re doing it – and (more importantly) remember not to throw that joke out!

You were integral to the success of globally renowned Aardman Animations. When did you decide to set up Locksmith Animation, and what prompted that decision?

Julie Lockhart: Sarah Smith came to me with the idea of starting Locksmith after she finished her movie Arthur Christmas. We had both been at Aardman, working on separate movies, where we met. Whilst I produced my stop frame movie in Bristol, Sarah had to do the animation for her movie in LA because no such facility existed in the UK at the time. So why not create it in London? I had a lot of faith in her – it was a crazy idea, but she’s such a force of nature that if anyone was going to pull it off, she was – so I finished the movie I was currently on at Aardman.

We joined forces to build Locksmith, both of us united in the exciting idea to build something that could compete alongside the US animation studio greats. There were many exceptional European talent working in the States where the CG animation industry was based. Yet, the visual effects industry in London was huge, so why isn’t there a dedicated feature animation studio there? London is such an exciting city that it wasn’t hard to tempt people back and then build up the skill base already there. 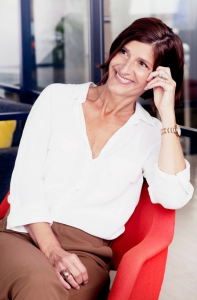 You have been nominated for many significant awards. Do you ever consider these outcomes when working on a project?

Julie Lockhart: You always hope for the film to be acknowledged for the vast amount of collaborative creativity that goes into making an animated movie but awards never guide those decisions. What is ‘right for the movie’ conquers all decisions.

Is it fantastic to meet your competitors in and around awards season and spark working relationships?

Julie Lockhart: The animation community is second to none with its support and shared admiration for people’s talent. Meeting peers at awards or festivals is such a joy – so much encouragement is given, it helps when you are in the thick of it. And it’s always so inspiring to see other people’s work and hear their stories.

The relationships you develop are deep and long lasting with your crew, your suppliers, peers, and your clients – especially given the length of production for a film – so networking comes more out of friendship than anything else.

What do your children think of your work and how well have they received ‘Ron’s Gone Wrong’?

Julie Lockhart: My teenage boys saw the movie in its early days when it was still in storyboards. They were asked for comments – favourite characters, best bit of the story, that sort of thing. It was very useful but they weren’t raving about it. And, given how long it takes, by the time we’d finished the movie they’d left home! After the premiere my eldest came up to me and said, ‘Well done, Mum, it was actually quite good in the end!’ Gotta love boys. Rare praise indeed!

What has been your best review across your career and this film specifically?

Julie Lockhart: Probably the one from my eldest above!

Ron’s Gone Wrong is now streaming on Disney Plus

Give the Gift of Connection with these gentle, relaxing journeys 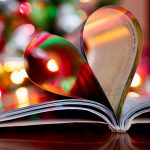 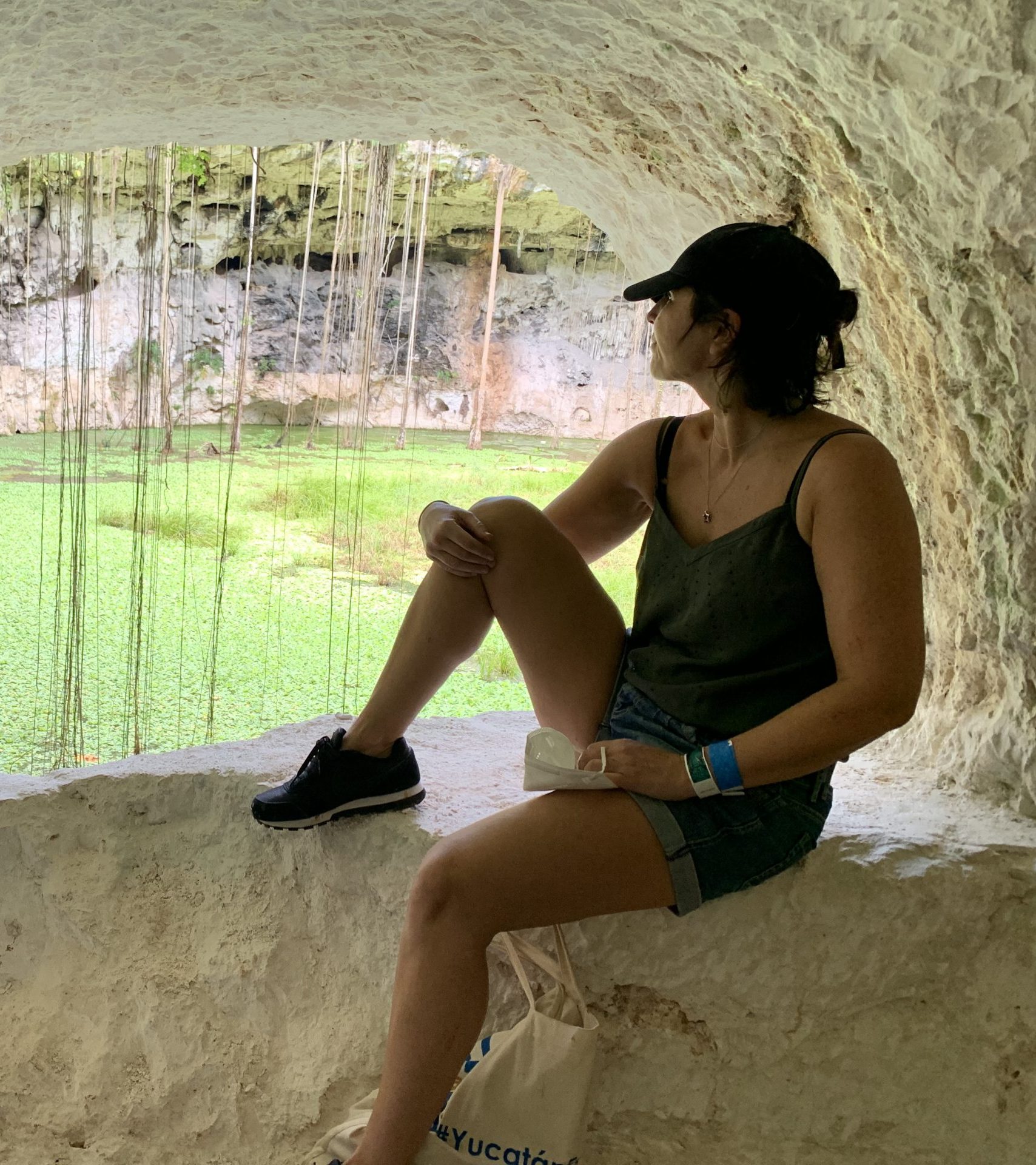 There’s More to Mexico Than Margaritas 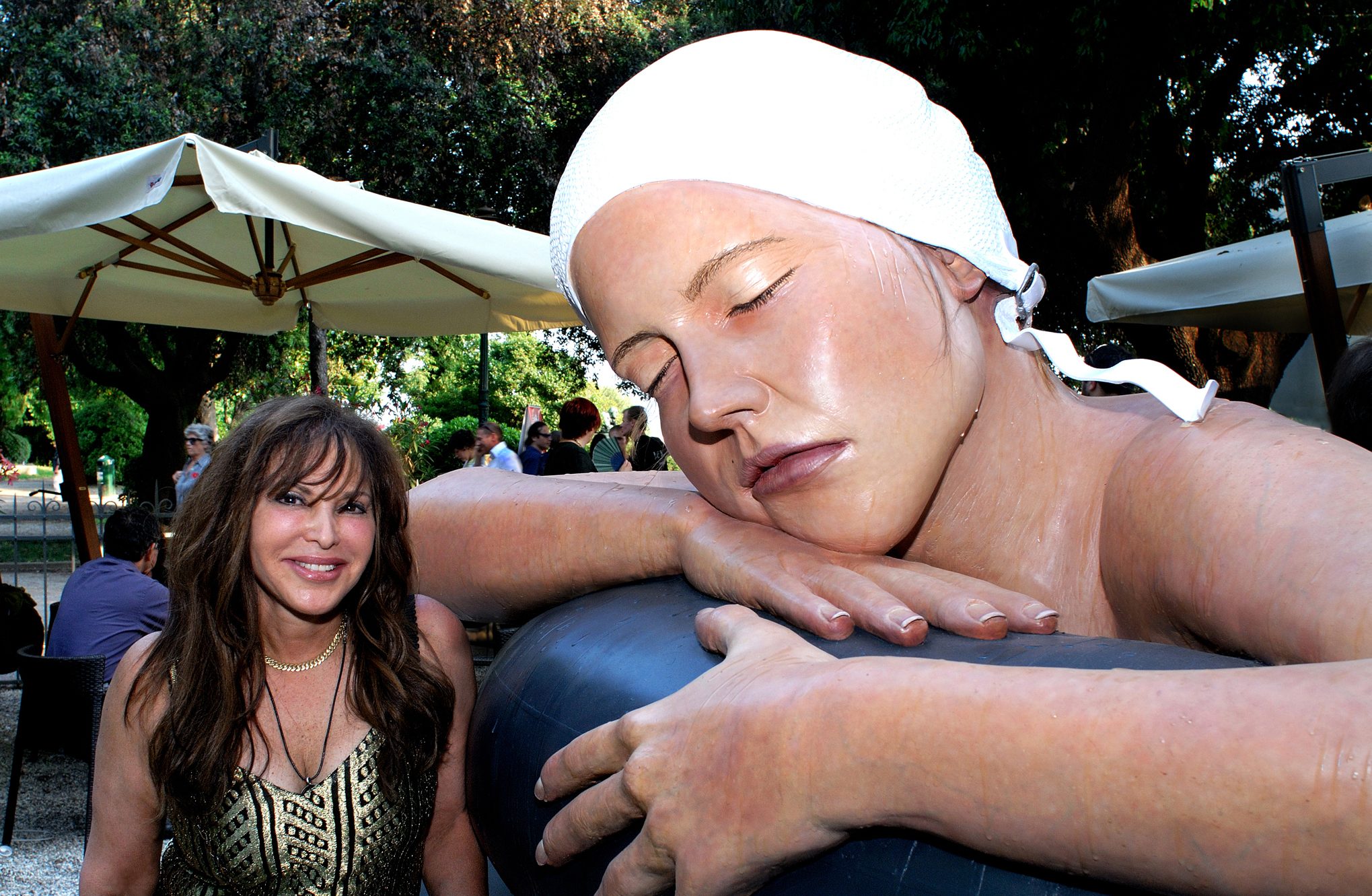 Carole A Feuerman – The Doyenne of Hyperrealism