Every year the number of people making the effort to be more environmentally friendly is on the rise. Perhaps, like me, you’ve started to take shorter showers in the morning, you take a tote bag to the shops, or try and remember to switch the lights off when you leave a room. While all these small steps do add up and can make a difference, a lot of people who consider themselves environmentally aware don’t realise just how deeply devastating animal agriculture is to our natural environment.

Did you know that the global livestock industry generates as much greenhouse gas emissions as all transport combined? That means flying, including short hops across the channel, long drives, the daily commute, and the school run are all outweighed by the ‘meat and two veg’ approach most people take to mealtimes. This is exacerbated by the fact that animal agriculture is the world’s biggest producer of methane, a far more powerful greenhouse gas than CO2. A growing body of research is making clear the fact that the way we eat is unsustainable for the environment. So what can we do to help?

It’s probably fair to say that the majority don’t realise that the biggest difference you can make is by switching the food on your plate –before I made the switch to veganism in 2016, I was exactly the same. Even now my friends and family are surprised to hear that you can reduce your food-related carbon footprint by up to 50% just by cutting out animal products such as meat, milk, and cheese. This is because a vegan diet requires about a third of the land and a third of the water compared to a traditional western diet.

There are now more than 600,000 vegans in the UK and a record-number of people, 582,538 globally, signed up for Veganuary 2021 – including some pals I managed to convince. It’s estimated that both these figures will continue to grow, and the Covid-19 pandemic, for all the devastation it has brought to so many lives, is proving to be a leading factor in encouraging people to make the switch. While it has prompted some to become more health conscious, others are starting to reconsider the food they are eating and think about where it is coming from.

A survey by The Vegan Society earlier this year discovered a huge number of people in the UK have actively reduced the number of animal products they consume since the pandemic. While one in five has reduced their meat intake, 12% say they have cut down on eggs and dairy. Encouragingly, 7% revealed they have reduced all three.

Overall, this means that one in four have actively cut back on some form of animal products since the UK first went into lockdown in March 2020 with 30% citing it was purely down to environmental reasons which is hugely promising.

Of course, while it’s important we all play our part, it’s not just about individual action and we need to see policies implemented at government level to address the impact of animal agriculture. We are working hard on this, calling for policies to encourage a shift to plant protein agriculture. Research conducted by the Society earlier this year found 32% of respondents stated they believe the government should be promoting vegan and plant-based diets to address the current climate emergency.

Of the 2,000 who said they supported this approach, 61% said they would back public awareness campaigns on the health and environmental benefits, and 60% believe there should be at least one plant-based, healthy meal on every public sector menu.

I’ve heard several times that following a vegan diet is challenging or means missing out on your favourite food – but it couldn’t be further from the truth. We know it’s never been easier to be a vegan with a long list of trendy restaurants launching vegan-only or vegan-friendly menus, an ever-growing selection of delicious vegan meals in supermarkets, and recipes, hints, and tips available at your fingertips thanks to the internet and social media.

It also helps to remember that you can start your vegan journey by taking small steps, such as gradually introducing vegan alternatives into your diets. For example, ask for oat milk in your latte next time you’re in a coffee shop or buy vegan sausages for your next Sunday roast.

When it comes to cooking too, you may be surprised to hear that many of your go-to meals can be made vegan just by swapping out or replacing one or two products. Some of my favourite easy swaps include adding chickpeas instead of meat to a curry; making Bolognese with red lentils instead of mince; or using dairy-free spread and soya milk to make creamy mashed potatoes. This is all enough to veganise an otherwise not vegan meal. As long as you use all the right herbs and spices to season your food (like you would with meat anyway!) you can make the most delicious and nutritious plant-based dishes.

When making any changes to your lifestyle, having friends, family members, or strangers on the internet to talk to can make a big difference. For instance, one of my sisters went vegan at the same time as me and even now we like to make vegan food together and tag each other under posts of delicious vegan meals on Instagram.

Humans are social creatures and it does help new vegans to know others following the lifestyle. If you don’t have anyone close by to talk to, you can always search for your local vegan groups on Facebook, find a vegan meet-up forum, or link up with like-minded pals on Instagram. Now the world is starting to open up again there are plenty of events and festivals taking place all the time, and you are bound to meet vegans who are new to the movement too.

It’s also important to remember why you’ve decided to go vegan in the first place – if you’re passionate about the environment and want to become your most sustainable self – then make sure you think of that every time you find your motivation slipping. What you’re eating is helping to save the planet, does it get much cooler than that?

Plate Up for the Planet

This month, The Vegan Society is relaunching Plate Up for the Planet – one of our biggest campaigns to date. The aim of the campaign is to challenge people to try a vegan diet for just seven days to see what the impact is on their carbon footprint – and the results are always astounding.

To date, over 21,700 people have taken part in the challenge, saving the same amount of carbon dioxide as flying to the moon and back four times, driving around the world twenty-three times or washing the clothes of everybody in Cardiff three times.

It’s time to get veganism on the climate change agenda and Plate Up for the Planet helps us to start those conversations. So come on eco-warriors, why not give veganism a go today? I promise you won’t regret it!

By Francine Jordan, The Vegan Society

To learn more about the Vegan Society here 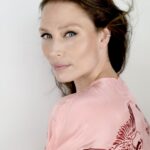 Autumn – The Gentle Journey Within 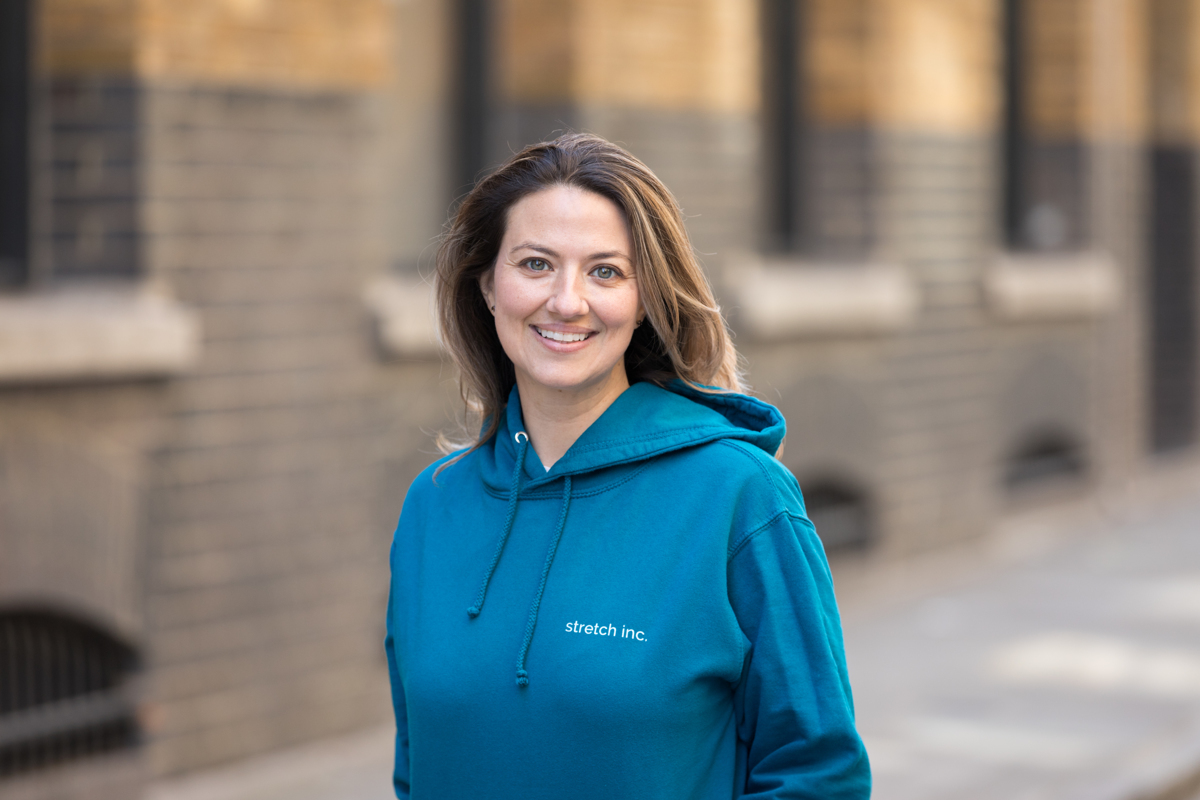