Did you know that building is bad for the planet? Here at Frank we were amazed and alarmed at some of the statistics. The global construction industry uses almost all of the planet’s cement, 50% of steel production, and 25% of all plastics. The sector also contributes to nearly a quarter of air pollution, 40% of drinking water pollution, and 50% of landfill wastes.

There is some good news though. More and more architects are building mindfully and actively lowering their carbon footprint and one way they do this is through Retrofit.

Instead of demolishing and rebuilding, a retrofit is where an existing building is altered to improve its energy efficiency so it emits less carbon.

Features might include adding insulation, replacing doors and windows, improving ventilation, and upgrading heating and hot water systems. Not only is retrofit better for the environment, but it can also improve the health and wellbeing of those who live in it. Plus, it is a great way to create a truly unique home.

Architect Bob Prewett is co-founder of Retrofit pioneers Prewett Bizley. He believes retrofit is the way forward if we are to decarbonise homes in the short and long term.

“Demolishing and rebuilding results in very large carbon emissions associated with both disposing of the existing materials and creating all the new ones,” he says. “For an average house, this is between 20 to more than 50 tonnes of CO2. A retrofit project might require a fraction of that, plus it creates a building which has a very low or even net-zero carbon load.”

A retrofit might cost more initially (better windows and new services such as heat pumps are expensive) but it can reduce a home’s energy costs by as much as 80%. Prewett, who retrofitted his own home, spent about £50,000 on energy-saving features, though that included windows and a roof that needed replacing anyway. He is clear the benefits outweigh the costs.

“We are here for the long term and expect to see that money returned in lower energy bills. In the meantime, we live in the most comfortable home I have ever had the joy of inhabiting”, he explains.

“The temperature is always just right and the air quality is very high. Gone are the days of condensation, black mold around certain windows, and the fear of getting up to a cold house in the winter. The interior is quieter due to the high-performance windows. All of this is important to me as I have a young family and their home should be a safe and healthy environment.”

Tom Raymont, the founder of Arboreal Architecture, is another architect wholly committed to carbon reduction. “For me, it is not reasonable to continue as normal when there is now more carbon in the atmosphere than there has been for the last 900,000 years,” he says. “This is a very different time, a really important moment.”

“Some people might do retrofit because it makes a building cheaper to heat. For me, it is a key part of an ecological design strategy that is targeted at removing the climate impacts of building.”

Raymont measures the carbon savings made from his retrofit projects. For one client’s flat in a converted school in Hackney, East London, a retrofit reduced its embodied carbon output from 2.5 tonnes of carbon to 1.2 tonnes per year and halved her energy bill.

He believes we should place a much higher value on existing buildings given how much money we put into them, and the fact that buying a house is usually the single biggest purchase of our lives.

He cites an example of how the actual economics of construction are skewed towards new build: there is no VAT on new construction but there is 20% VAT chargeable on home renovation work or retrofit.

“In our culture, older buildings are often not valued unless they are very special, such as those that are historically listed or ancient monuments”, he explains. “There are old things in our culture that become antique and take on a special meaning and value. Other things, when they become old, are categorised as rubbish. Most buildings fall into that latter category.”

Raymont says retrofit can help us see the important role that buildings play in our social history and in our personal narratives.

“The reason retrofit interests me is that it is part of a bigger way of thinking about architecture, which is responsive to all that has come before. Existing buildings, places, and landscapes are repositories of histories, memories, and other stories that a retrofit project can weave a new layer into. It is a way of engaging with the design process that uses narratives rather than concepts and can have a richer, more emotive, less cerebral result. “

Raymont believes in reuse as well as retrofit. In the Hackney flat his team reclaimed materials such as old floorboards, which were incorporated into stunning wall insulation; they used old bricks for paving and a gabion wall; they turned a window frame into an internal glazed partition. In this way, old materials become part of the home’s new story. By reusing materials, he also halved the project’s embodied emissions from four tonnes of greenhouse gases to two.

For homeowners thinking of a retrofit, Rob Prewett has some advice. Firstly, do it in one go. “Most people will consider a home extension or major improvement at some point. The trick is to include as much retrofit work then so that you don’t have to undo previous work.

“Secondly, you will need a whole house plan. Changes to the external appearance of buildings for new windows, insulation, or heat pumps may require planning permission. “Write a detailed plan with a carefully considered retrofit approach as this makes getting permission easier.”

Currently, legislation is weak and doesn’t often actively support retrofit changes. However, there may well be increased government support for retrofits in the future, particularly with COP26 taking place in the UK in November 2021.

As you can see from these images, a retrofit can have stunning results and create a home that is both stylish and individual. Considering 50,000 buildings are demolished in the UK alone every year, let’s hope more people choose retrofit to create their forever homes. 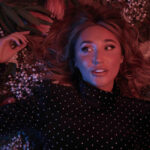 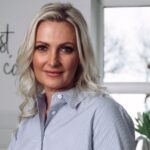 A Passion For Business 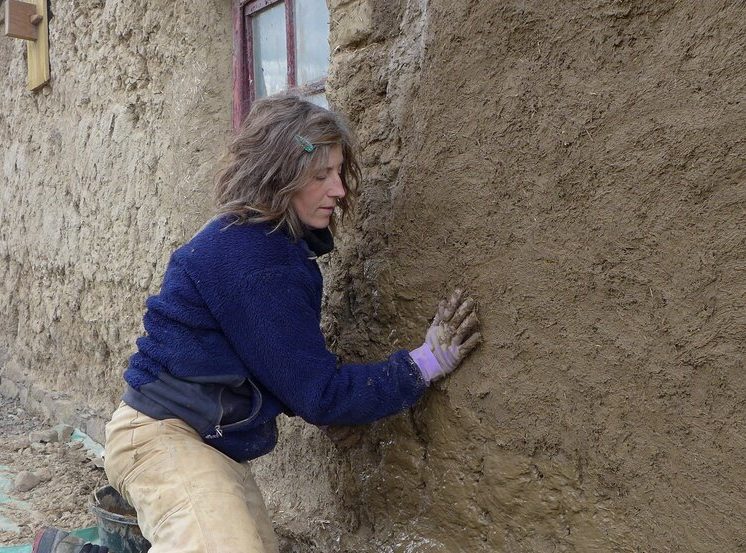